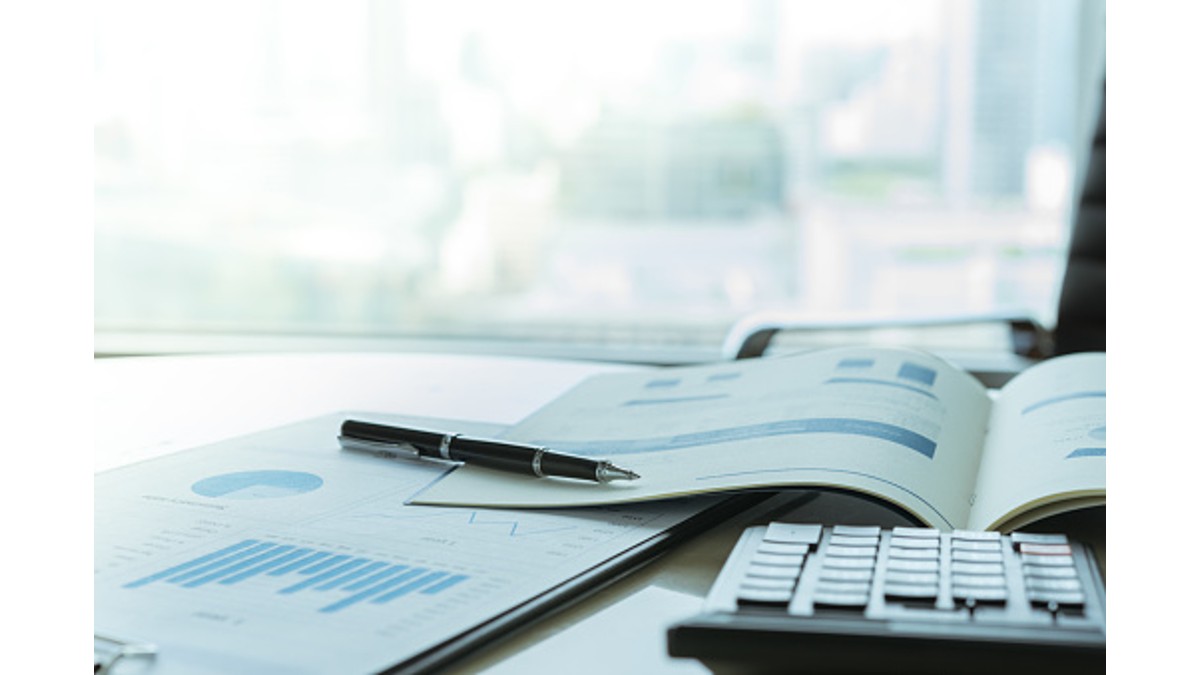 Mexico. The EULEN Group announced that in the country the labor landscape faces a triple challenge, to employ the more than 50 million people of productive age, provide competitive salaries that guarantee a dignified life and provide training to employees.

One of the main challenges exposed by the study carried out by the company is "having to face the decrease in jobs, the low salary and the lack of trained personnel that prevents companies from hiring personnel capable of performing specific tasks".

EULEN explains, in turn, that "to face this problem, it has sought to promote various initiatives such as the increase in the minimum wage and the reform in personnel subcontracting, better known as "outsourcing reform" with which it was sought to eliminate subcontracting and ensure that workers had better conditions to perform their functions. "

As reported by the Mexican Social Security Institute (IMSS) "in the same period of time approximately 700,000 workers suffered a salary reduction, because the companies sought to reduce the costs associated with the regularization of the hiring scheme."

For the fourth quarter of 2021, the INEGI, through the National Survey of Occupation and Employment; reported that in the same period of time in which the reform was launched, there was an increase of 56% within the economically active population (EAP) that has an informal job.

This means that in the country more than half of the population does not have work benefits such as holidays, social security and access to a pension, which represents a major problem that will affect society and government, since it is estimated that within the next 20 years more than 80% of older adults will be forced to continue working to maintain their housing expenses, food and especially health care.

For Gabriela Zavala, director of auxiliary services at EULEN Mexico, the way forward for industries in the country to continue growing is to adopt strategies that allow workers to have labor flexibility through specialized services.

"The specialized services seek to provide training focused on a specific area to workers, where their experience is supported by certifications, equipment or licenses that guarantee the correct execution of their work," concluded Zavala.

The Ranking of Top Cleaning Companies 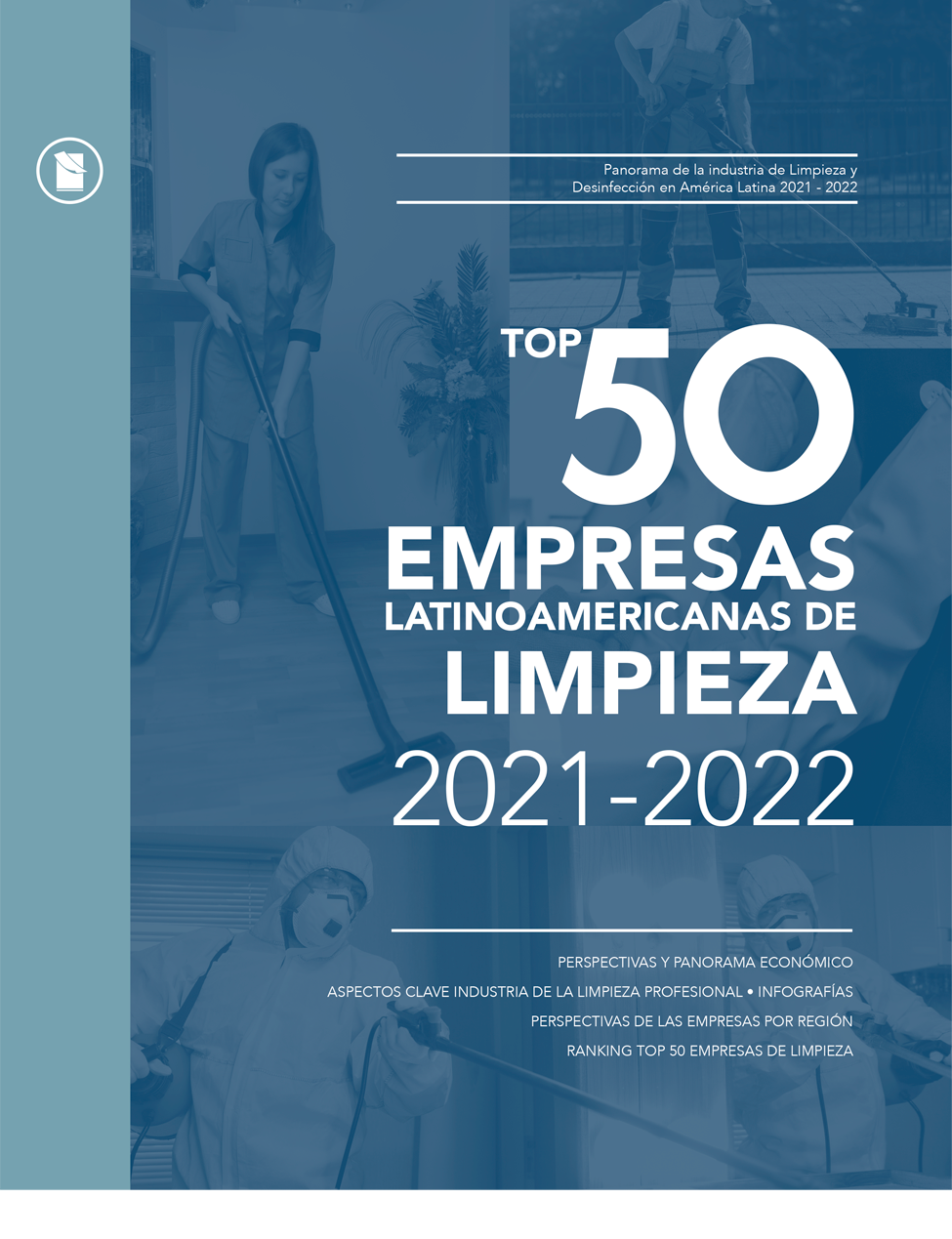 For this year 2021, we present the second Report- Top 50 of Latin American Cleaning Companies, a ranking that highlights the most recognized companies in this region, considering the importance of this industry, cleaning and disinfection processes, not only in homes, but also in offices, hotels, industrial plants and any space where there is an influx of people.